A fun little short story I wrote, The Birth of Harrison Dearborn, has been published by Litro Magazine. You can read it here.

Buy it here, or just about anywhere audiobooks are sold.

You can buy it here on Audiobooks.com.

I’d include an Audible link but it apparently takes their ACX platform a decade to “prepare your book for Amazon, Audible, and iTunes.”

Hey, we all know how challenging and cutting-edge it is to transfer around a bunch of audio files, right?

I’ve bundled the first three Remnants installments into a nice-looking paperback. You can buy it here:

Here’s the latest entry. It’s pretty wild. I hope you like it.

The series will be on hold for a little while so I can focus on finishing a regular novel. Everyone’s in a nice, stable little oasis at the moment (well, everyone who’s still alive). I can easily drop in and pick up the reins again, and I will. Perhaps in a year or two.

A little collection of short stories I wrote in the last couple of years, is now available on Amazon. 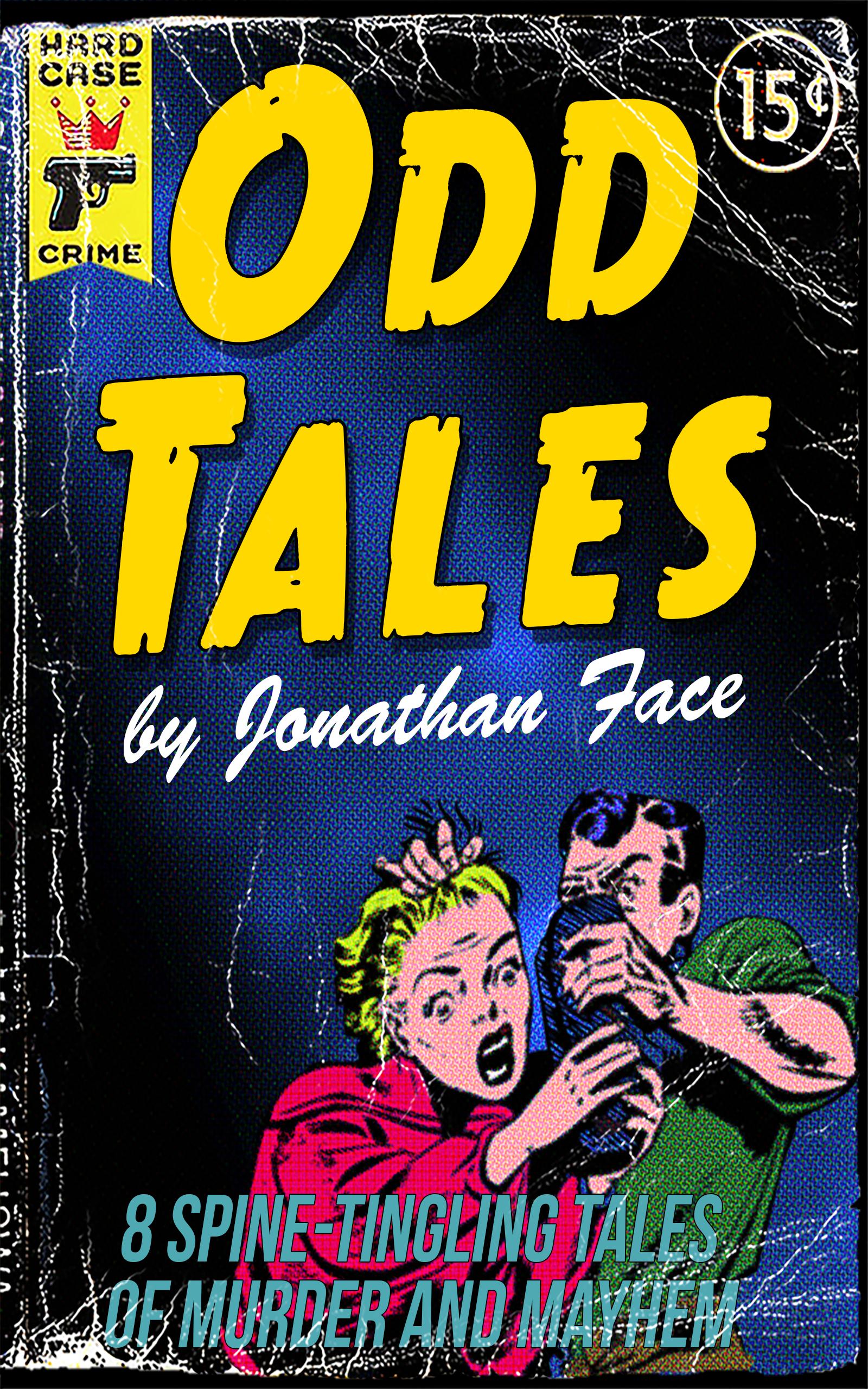 I just hit the “submit” button on Amazon and all the other distributors (B&N, Apple, all the chintzy minor platforms that never, ever sell anything and I don’t know why I bother).

Book 2, “Dead in her Tracks” is complete, and as soon as the cybernetic gatekeepers approve it, it’ll go live and I’ll link it here.

Oh, I made a better cover than the one I shared previously. The old one was actually an edited screenshot from Fallout 4.

Here’s the story behind the cover: I was in New York a month ago and my wife and I stumbled into the Museum of Native Americans, which is just up the street from Battery Park. I saw this thing hanging on a wall and really liked it. It’s a Crow warrior’s shield. A big part of the book takes place on a Crow rez, and the creepy guy on the front is kind of how I imagine a primitive man might draw a zombie. It was owned by a chief by the name of Sore Belly who lived in the early half of the 19th-century.

Speaking of covers, I don’t know how any of you people can buy most other zombie books that I see on Amazon. They almost always have hunky/beautiful people staring raptly back at you through enchanting green eyes with a shotgun slung over their shoulder and a devil-may-care haircut. Whoa, ho! Young Brad Pitt over here is sure gonna kick ass and take names! He definitely is the sort of guy who can field strip a rifle and knows how to knife fight! When I see those covers I’m embarrassed for the author because it looks like they accidentally uploaded his/her private jerk-off fantasy.

Part 2 is a lot more involved than the first. I don’t really expect it to be as well-received because it’s not as purely action-driven as the first, and that’s partly why it took me a lot longer to finish. Also, it isn’t free. But it’s an interesting story, and I hope you like it.

Also, I mostly hate social media but I decided I should have a twitter account again: @face_jonathan

And probably shortly on torrent sites that use the Cyrillic alphabet, like the text of Catharsis is.

Part 2 on Kindle within two weeks

I *think* that’s the cover I’m going to go with, but I’m still not really happy with it. It’ll be on amazon in about a month.

It’s a bit of a departure from Part 1. Instead we’re following a parallel story taking place on the other side of Montana from Four Corners and the good ole’ Walker Farm, but it wraps together in the end.

I’ve not been slacking, by the way – I’ve been preoccupied with short stories. I’ve probably finished 50,000 words worth of them in the last 6 months. Some of them are pretty good, some of them fall into the category of “eh, not bad.” I may share some of the latter here, since I think they’re all right, but probably not good enough for any magazine to consider paying me.

I’m going to turn off the “account required” feature of wordpress for awhile, so feel free to let me know what you think. What that also means is you’ll probably see lots of comments like “EXCELLENT POST ABOUT $SUBJECT_MATTER, JONATHANFACE! HERE IS A LINK ABOUT HOW2BUY CHEAP CIALIS”

In other news, Remnants Part 1 is coming to Audible. It’s being read by a very talented voice actor and recurring character actor from some of my favorite 60s, 70s, & 80s television shows, Steve Carlson.

(You may also remember him as the guy who crashed the NBC jet in fictional Latham, Massachusetts)